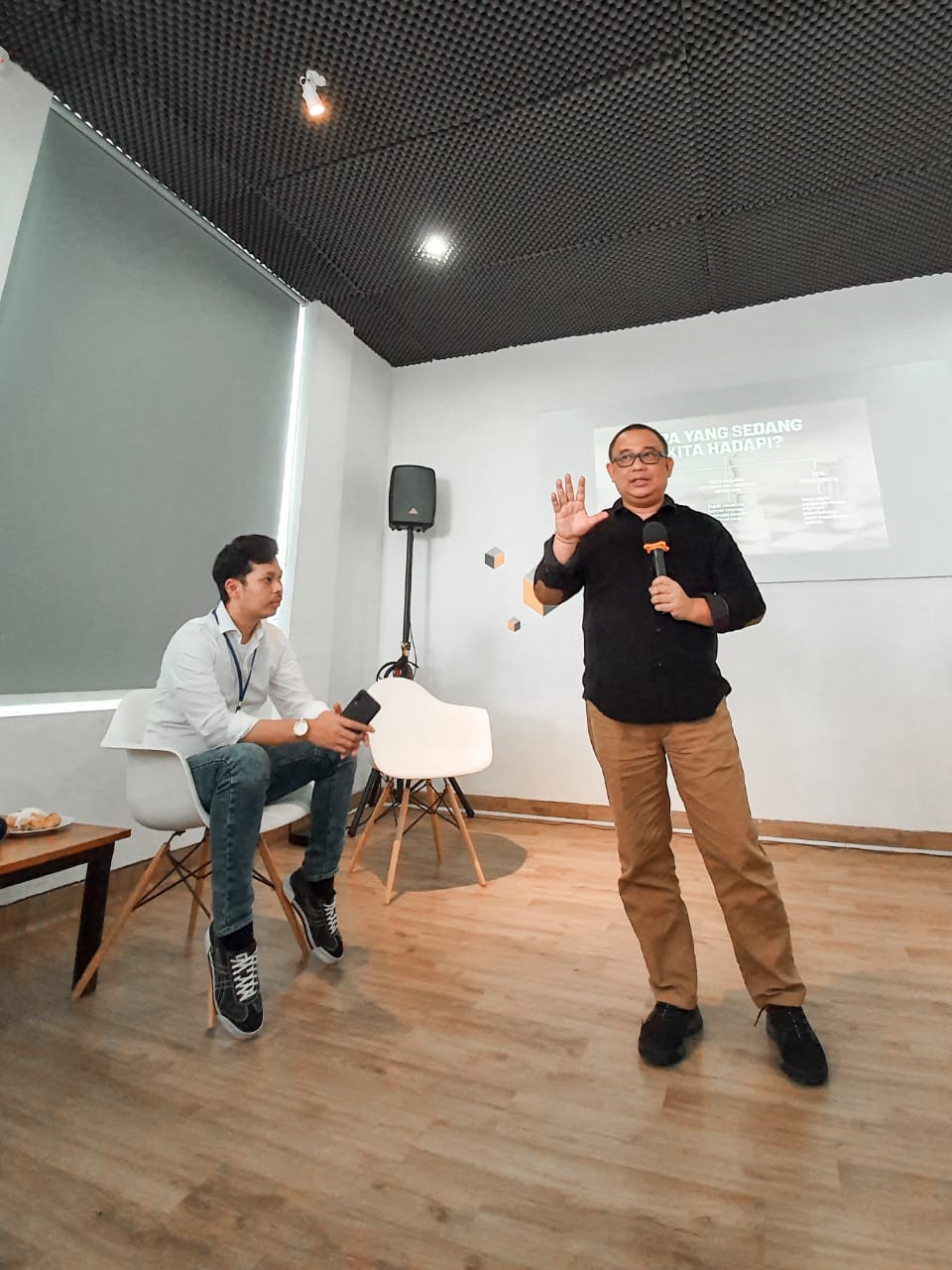 The State Palace confirms that President Joko "Jokowi" Widodo is serious about sorting out the trade balance deficit overshadowing Indonesia's economy. One of the efforts is by constructing oil refineries in the country.

Coordinator of Special Staff of President of Republic of Indonesia, Ari Dwipayana, said this during a discussion titled the EMR Sector Communication Synergy in Yogyakarta, Friday (24/1).

Ari said that the construction of oil refineries would curb the high imports of oil fuels and petrochemical raw material. In fact, the program's success is the key performance indicator of Kabinet Indonesia Maju (Indonesia Onwards Cabinet).

"The key performance index of Minister of EMR and Minister of SOE is the success in constructing and upgrading (the capacity) of oil refineries," Ari explained.

In line with the refinery construction, Jokowi also keeps promoting the oil and gas downstreaming to provide added value to the derivative industry. "With the growth of the processing industry, we'll be able to speak up because there's no need to import raw material for petrochemical," Ari asserted.

Ari reiterated that the government would reinforce both upstream and downstream programs. "The President is currently encouraging the EMR sector to open itself to investment," he said.

Besides the oil and gas sector, Jokowi is definitely not playing at the New, Renewable Energy (NRE), focusing on Waste-to-Energy Plants (PLTSa). "You can see the limited cabinet meetings most held since 2014 have been (about) waste (PLTSa). NRE is amazing," said Ari.

In terms of development of other NRE, the government has successfully attracted investment in the first floating, solar photovoltaic power plant at Cirata, West Java, having a capacity of 145 Mega Watt. Another focus of Jokowi is to implement the mandatory utilization of B30 from 1 January 2020 in order to strengthen national energy security. (IY)