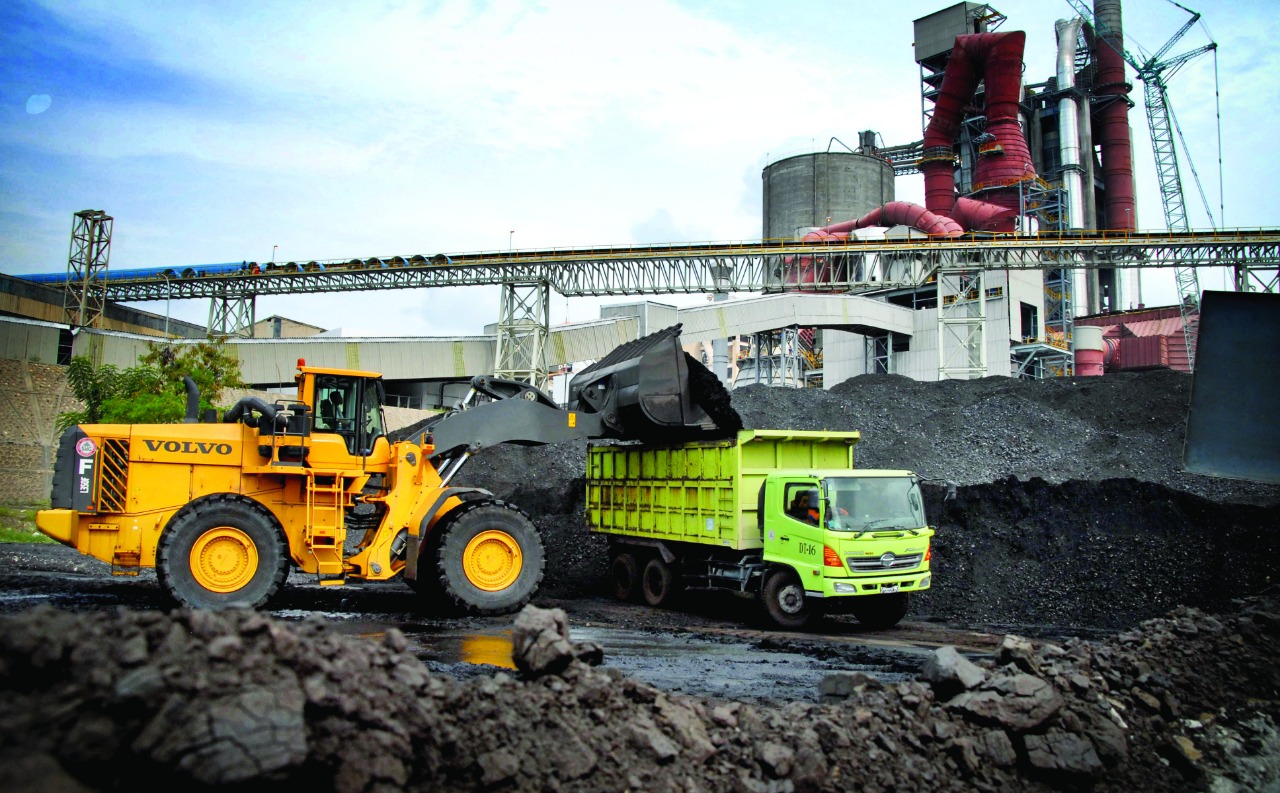 The global development that prioritizes energy provision based on sustainable and environmentally friendly principles has driven Ministry of Energy and Mineral Resources (EMR) to design downstream schemes for the coal industry. These schemes are meant as solutions and opportunities for the subsector to maintain benefits for the national economy.

"We must convert the coal business to adapt with the global and domestic development, for example by adopting Clean Coal Technology (CCT)," said Director of Coal Business Fostering of Directorate General of Mineral and Coal, Sujatmiko, at the launch of Report on Study Series of Indonesia's Energy Transition Road Map on Thursday (15/10).

Sujatmiko went on to explain the seven downstream coal schemes designed by the government, namely coal gasification, cokes making, underground coal gasification, coal liquefaction, coal quality enhancement, briquette making, and coal slurry/coal water mixture. "These seven schemes are the future of our coal so that coal can become the backbone of the energy in Indonesia and the world," Sujatmiko stressed.

In his presentation, Sujatmiko said Ministry of EMR has targeted to add 3 coal upgrading facilities in 2024, 2026, and 2028, each at a capacity of 1.5 million tonnes/year.

Meanwhile, gasification process will be carried out by PT Bukit Asam. It is an effort to substitute Liquefied Petroleum Gas (LPG) through Dimethyl Ether (DME), while operation will start in 2024. PT KPC will also carry out gasification at a capacity of around 4 million tones.

Addition of briquette plants will be complete by 2026 and 2028 at a capacity of 20 thousand tonnes per year, while two cokes-making facilities will be finished in the same years at a capacity of about one million tonne.

Meanwhile, fiscal incentive is given in the form of royalty exemption for coal which is made as downstream raw material. It is believed that the zero percent royalty will not reduce state revenue. This is because downstream processing can bring about multiplier effects, such as creating jobs and moving the wheels of regional economy. With the multiplier effect, the state revenue missing from zero percent royalty will be substituted.

"If industries are running, taxes will deliver benefits to the state in the aggregate. For the regions, strong industries will positively affect the development of infrastructure and supporting economy," said Sujatmiko.

Sujatmiko made sure that Indonesia has a huge potential of coal resources at a total of 149 billion tonnes, while total reserves are up to 38 billion tonnes. "This asset must become a return, how coal continues to give benefits to our people and country," he concluded. (IY)