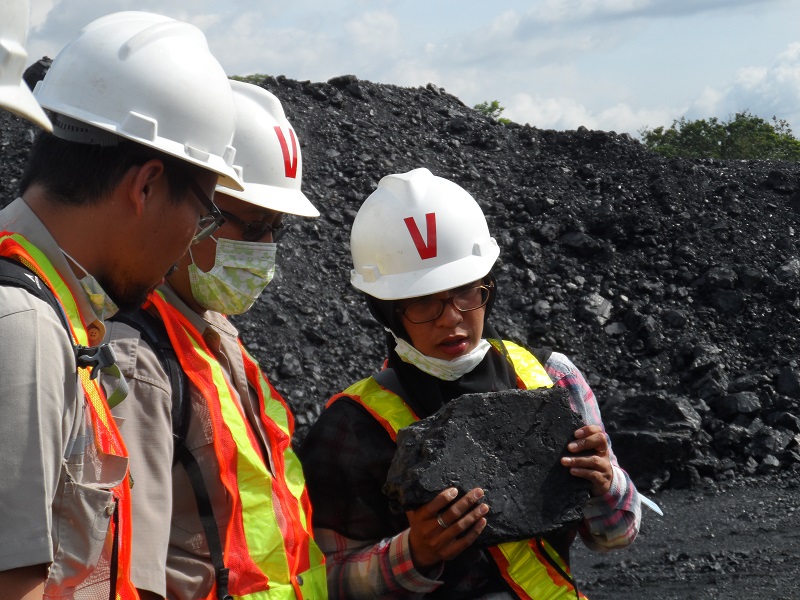 "Why is everyone banned from exporting? We just have to do this and it's temporary. If the ban isn't enforced, almost 20 power plants with a power of about 10,850 megawatt (MW) will be out. This will potentially disturb the stability of national economy. When supplies are met, business can be back to normal, everyone can export. We'll evaluate it after 5 January 2022," said Director General of Mineral and Coal of the Ministry of Energy and Mineral Resources (EMR), Ridwan Jamaludin, in an event titled Dissemination of Coal Fulfillment Policy held in Jakarta on Saturday (1/1/2022).

The government, continued Ridwan, had warned coal miners several times to fulfill their coal supply commitment to state electricity utility PLN. In reality, however, coal supplies to PLN each month were below the Domestic Market Obligation (DMO). By the end of the year, the shortages are accumulated and there is a coal supply deficit. According to Ridwan, a safe coal supply at PLN's power plants is above 20 operation days.

"Of the 5.1 million metric tons (MT) assigned by the government, as of January 1, 2022, only 35,000 MT or less than 1% is met. This amount cannot meet the demands of all power plants. If strategic actions are not taken, there will be a widespread outage," said Ridwan.

The government has issued Decision of Minister of EMR Number 139.K/HK.02/MEM.B/2021 which specifically regulates the obligation to fulfill domestic coal needs. The ministerial decision sets out a minimum of 25% of the approved production plan to be supplied to power plants to generate electricity for public use at a selling price of US$70 per metric ton. Ridwan asked holders of IUP or Operation-Production IUPK to comply with this rule.

During the dissemination, coal miners stated they understood and supported the temporary export ban to prevent power outages. However, miners asked PLN to improve its mechanism for coal procurement.

"At the same time, we also ask that PLN make efficiency efforts and business activities that support the generation of quality and reliable electricity for every Indonesian," added Ridwan.

In particular, Ridwan emphasized that compliance with the DMO rule would maintain investment climate and national economy.