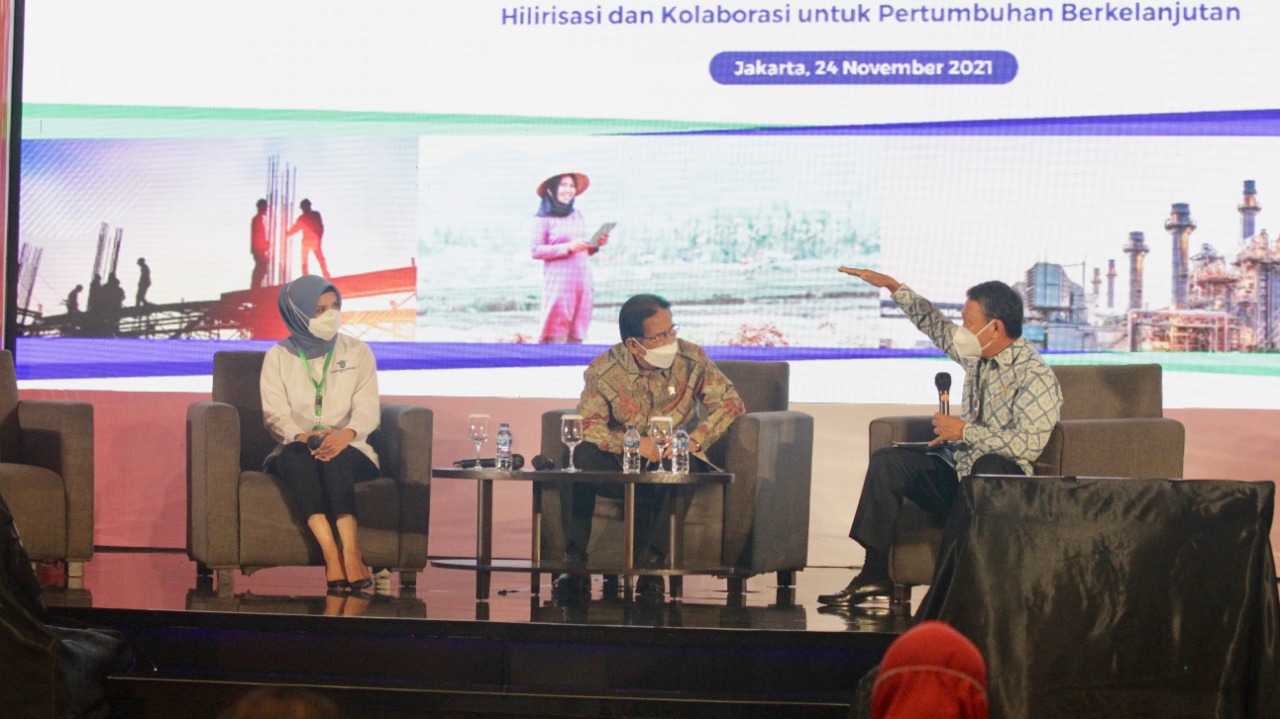 Indonesia is an attractive destination for mining investment because it has the world's top ten reserves and production of several mineral commodities, Minister of Energy and Mineral Resources (EMR), Arifin Tasrif, has said during the National Coordination Meeting and the 2021 Investment Services Awards held on Wednesday (24/11). One of these commodities is nickel, which ranks number 1 by reserves and production capacity, continued Arifin.

"Why is Indonesia attractive for mining investment? According to the United States Geological Survey (USGS), the amount of our nickel reserves is number one in the world, with 23 percent of the world's nickel reserves are under Indonesia's surface. Indonesia's nickel production is also number 1. There is also bauxite which is rated number 6 in the global reserves and production volume," Arifin explained.

Additionally, Indonesia's copper reserves and production are number 7 and number 12 respectively, gold is number 5 in potential and 6 in production, while tin is 17% of the world's reserves or number two in terms of potential and production. Besides these commodities, Arifin mentioned rare-earth metals and lithium which potential was huge but had yet been produced because Indonesia did not have the technology to separate and refine the minerals.

Arifin went on to explain that out of 19 smelters currently operating, 13 were nickel smelters. The government has planned to construct additional 17 smelters so that there will be 30 nickel smelters with an investment value of USD8 billion. There will be 53 smelters in business by 2023.

"Other commodities, including bauxite, iron, copper, manganese, lead, and zinc are expected to attract USD21.28 billion in investment. We hope the progress will be accelerated in 2022 because 2023 is the deadline for the export of concentrates. These smelters must be completed. It is the government's commitment to go through with the downstream program," Arifin affirmed.

Next, Arifin mentioned that the electricity needs for the 53 smelters reached 5.6 GW. Good infrastructure is needed to fulfill the needs.